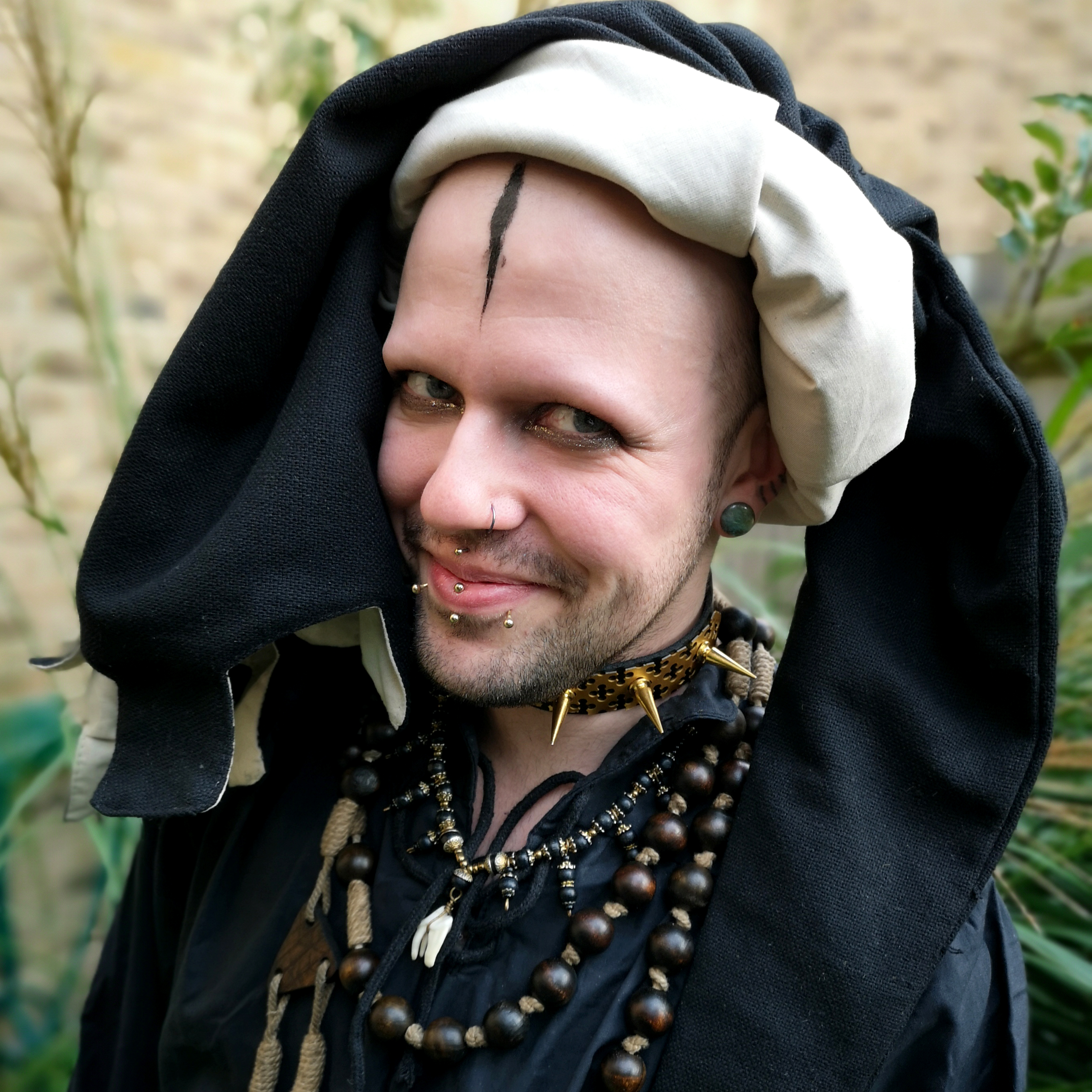 In 2014, I published a fully illustrated edition of the Ars Goetia, a 17th century grimoire on demonology, following an enormously successful crowdfunding campaign.

As well as illustrating all 72 of the demons, I edited the text, bringing modernised accessibility to a very influential and popular work.  To do so, I hybridised the two source manuscripts usually used in editing the Ars Goetia – the Sloane and the Harley manuscript – to create a more holistic version of the grimoire.  I also edited the iconic demonic seals – there was, I found, a huge range of variation in how the glyphs were drawn from manuscript to manuscript, so I reworked them to create new, but elegant and visually balanced glyphs, without losing any of their recognisability.  A few of the illustrations are below.

Available in paperback and hardback.  Order a copy here.